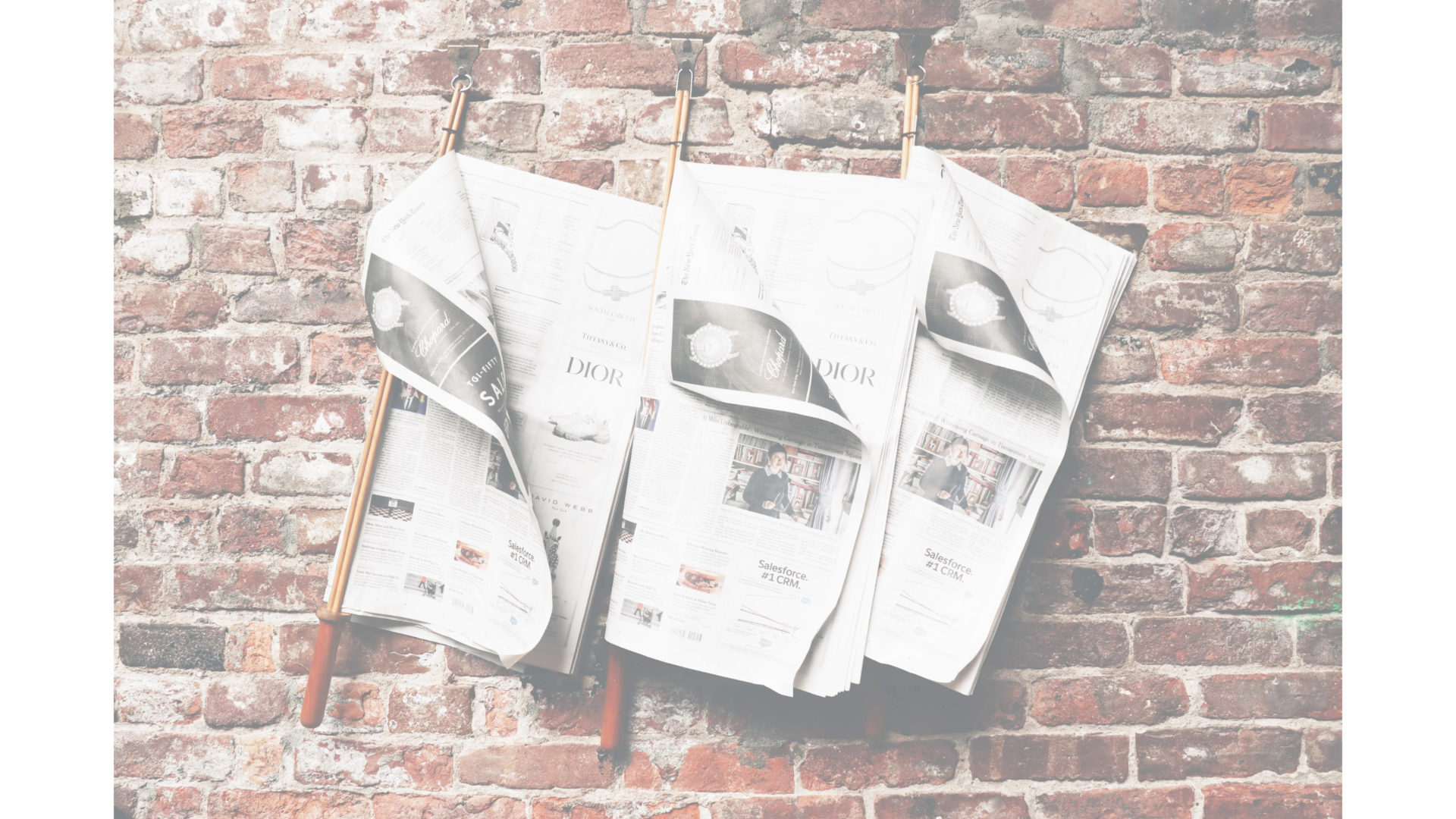 “… harpist Olja Kaiser shines at the “Musiksommer” festival in the Vogelsangkirche. “
Aachener Zeitung

“… Olja Kaiser on the harp with her nobel, filigree sound is unique”.
Wochenspiegel

“… Olja Kaiser impressed…
The soloist had a lot to offer on her concert harp with seven pedals. With this guest performance, Olja Kaiser presented herself as a very complete artistic personality. The applause from the listeners documented how much it was very well received by music lovers…”
Aachener Zeitung

“… Going to the heart…
The worldwide number of good harpists is very limited, Olja Kaier is one of them. Prized with many international awards, she is one of the sought-after representatives of her field … “
Schleswig-Holsteinische Zeitung

“… magical harp sounds played masterfully… Hardly any of the guests would have believed the harp to have this sound power, again and again contrasted with pearling sound clouds. And so the enthusiastic audience asked three more encores. The romance from early to late was the focus of the second part. This music was created specifically for the possibilities of the modern concert harp and offered an even greater variety of sound impressions, technical finesse and virtuosity…”
Usinger Anzeiger

“… invitation to fire dance … The artist explored Albeníz glowing sonic language, his flickering rhythms and the cheerful dancing all around…”
Stolberger Nachrichten

“… One of the highlights here was certainly the concert with harp and vocals by Olja Kaiser and Patrick Simper, who knew from the first note how to create an almost mystical atmosphere amidst the many works of art …”
Grötzingen cultural mile