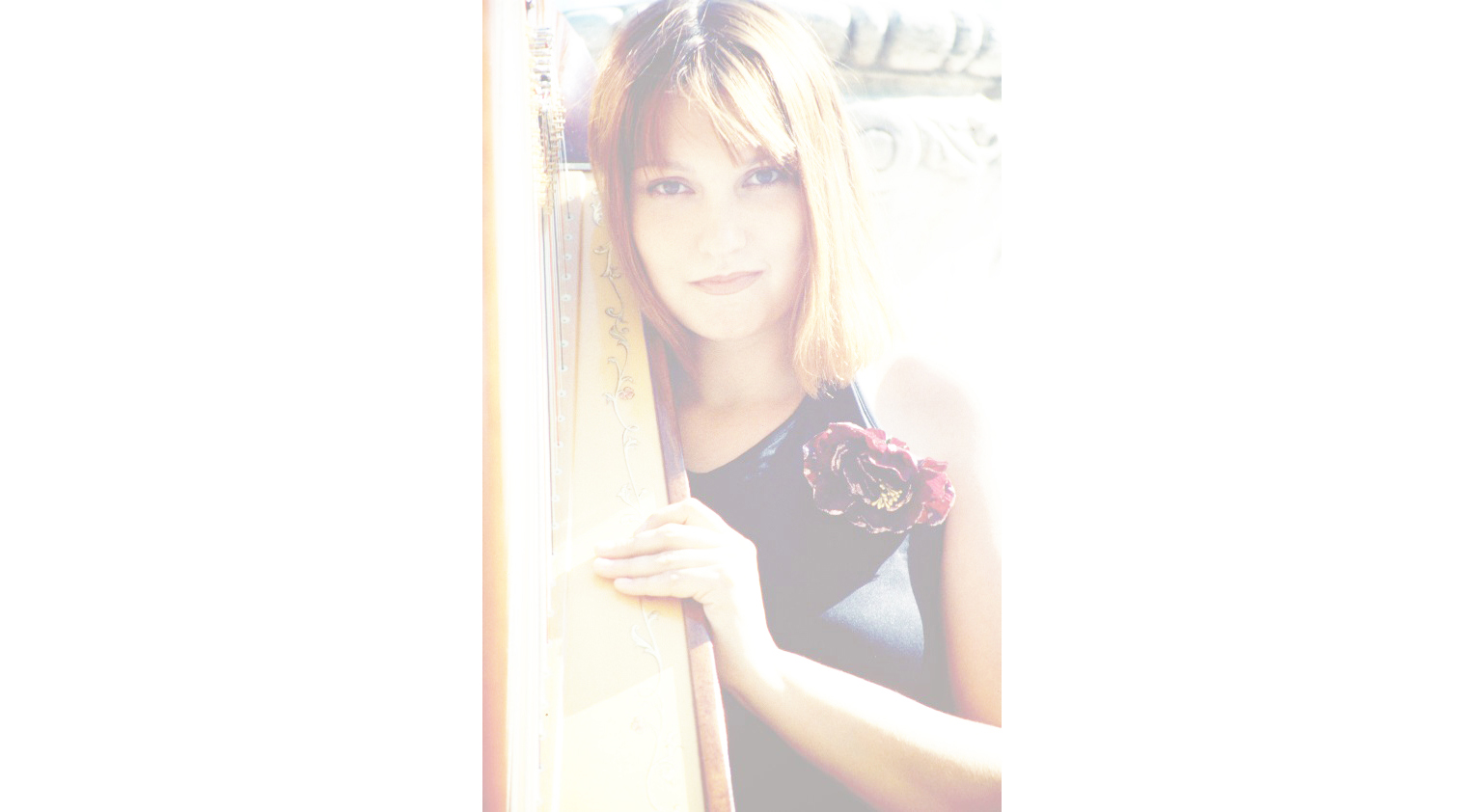 OLJA KAISER studied harp since the age of five and completed her studies and exams as a concert harpist at the Moscow Tchaikovsky Conservatory with a diploma and distinction.

She deepened her professional skills with master classes from David Watkins, Susanna Mildonian, Isabelle Moretti, Chantal Mathieu and Isabelle Perrin, as well as at the Conservatorio Superior de Música Reina Sofía, Madrid.
She also acquired special knowledge in the field of baroque harp at the Scola Cantorum Basiliensis (Basel).

As a result, Olja Kaiser successfully completed her doctorate in music education and musicology.

For many years, Olja Kaiser was committed to the German South Westphalia Philharmonic as a principal harpist until she devoted herself exclusively to solistical and educational activities.

In recent years, Olja Kaiser made her debut, among others, in Merkin Concert Hall and in the Weil Recital Hall of Carnegie Hall in New York with solo and chamber music.
Through her active, worldwide concert activity as a solo harpist with recitals for harp and through chamber music appearances, including several television and radio recordings, Olja Kaiser is now one of the active, versatile and multifaceted harpists of her generation.